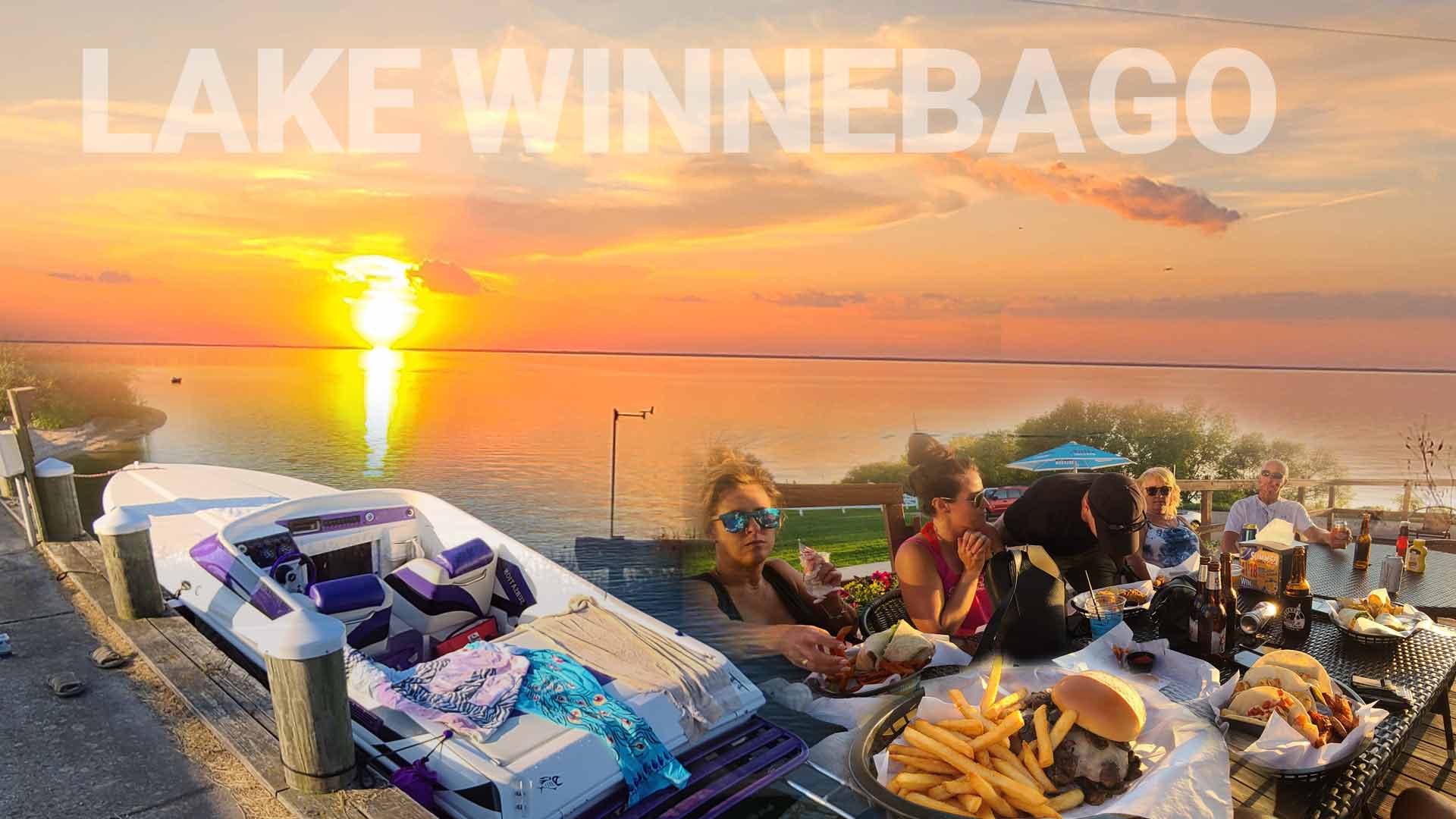 close
Wiparty is a web site dedicated to Appleton, Oshkosh ,& Green Bay, Wisconsin .We are committed to bringing you the best there is to offer in greater Northeast Wisconsin. Find information on local bars/clubs/taverns/pubs, restaurant/dining reviews, local entertainment including live music, fair, festivals and theatres. Be sure to checkout the local, live music on the homepage. Appleton, Oshkosh, and Green Bay all offer some great entertainment in the way of night life as well as boating. Visit the photo gallery often to view pictures of the latest events. Come chat with others on the forum about many topics, including boating, dining and restaurants, music, what bars, clubs and taverns having events for the weekend, or anything else that is on your mind. Thank you for visiting Wiparty! We look forward to seeing you again!